All you need to know about Sega and Mauritian music 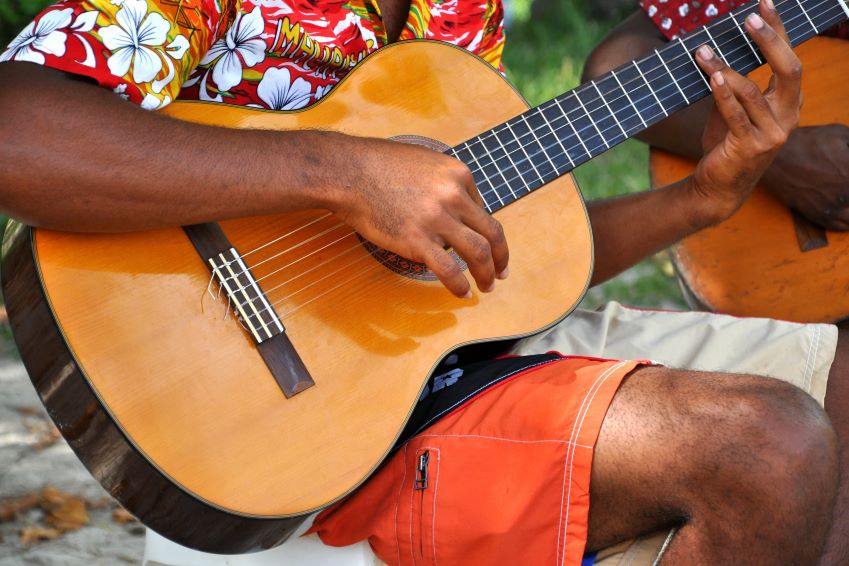 Sunshine, heavenly beaches with crystal-clear waters, friendly locals and a guaranteed festive atmosphere, Mauritius is definitely the dream destination! Whether you have already booked your stay on the island or not yet, quickly discover one of the traditions of the island that make up its cultural identity. We present you today the Sega, one of the famous Mauritian music!

>>> Mauritius with your family: amazing activities 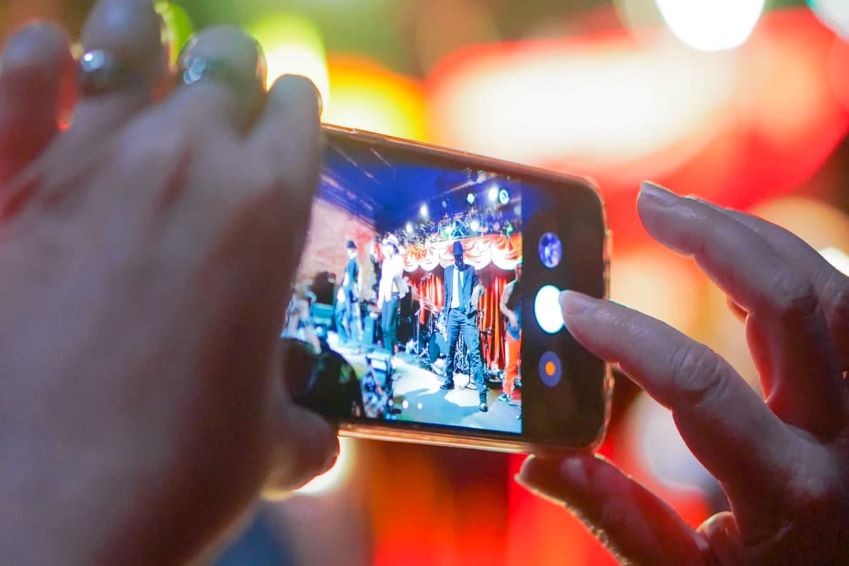 During your stay in Mauritius, you will surely hear Creole being spoken, indeed, it is the native language of the islanders and is found in many traditional songs. Music has always occupied an important place in Mauritian society, symbol of joie de vivre, sharing and celebrating important moments in life. It is omnipresent and to the delight of tourists.

The song in Creole language is considered as the popular music on the island, generally appreciated by all and accessible to all. Sega is, therefore, one of those musical genres in the Creole language that brings people together. Sega can also be found on Reunion Island, the Seychelles, Rodrigues and other islands in the Indian Ocean. However, Sega differs a little on all the islands and there are variations of the latter, such as the typically African drum Sega or the Segakordeon, which is accompanied by a touch of accordion. This music is said to be as old as the Creole language and dates back to the periods of slavery before it was later imported to the islands with the return of former prisoners. As for the word Séga, it is said to originate from the east coast of Africa and the singer or player of Séga is called ségatier.
In Mauritius, this musical genre is generally called the Sega tipik and the traditional musical instruments used are the ravanne, the maravanne and the triangle. These songs often deal with daily life on the islands and subjects such as love, joys and sorrows. Don't miss a performance of Sega during your holidays on the island, but also the dances that accompany these songs. Generally very rhythmic and sensual, the dances of Sega are a real invitation to a party and are recognized as part of UNESCO's intangible cultural heritage. Many shows take place in large cities and it will be very easy for you to attend one of these concerts or performances, and perhaps even to be introduced to this exotic dance!
Among the most famous singers in Mauritius are Ti Frère, Claudio Veeraragoo, Hans Nayna and Michel Legris. Many CDs are on sale all over the island and if you fall in love with Sega, it will be a wonderful souvenir of your trip to bring back home the soul of Mauritius!

>>> Which region of Mauritius to choose according to your desires?