The Hindu wonders of the sacred lake of the Great Basin 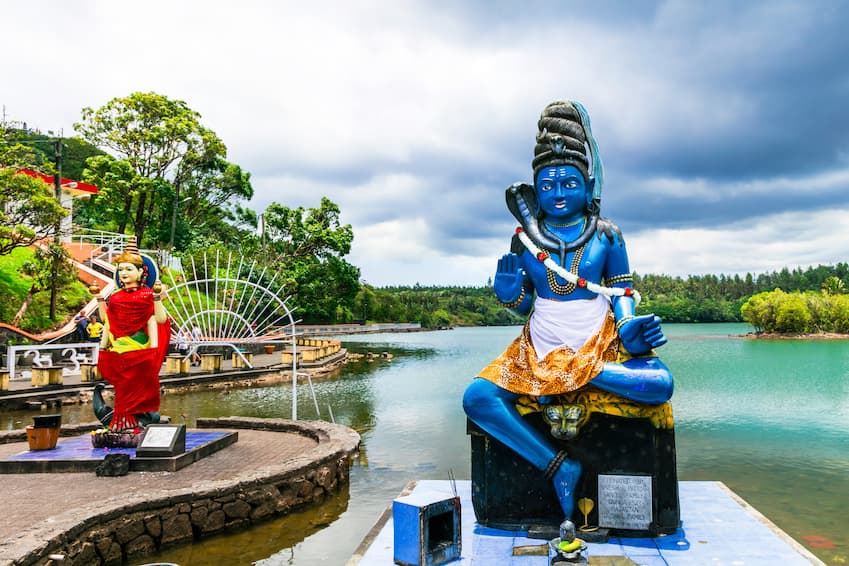 Grand-Bassin (or Ganga Talao, as it is known in Hindu, is a sacred lake in Mauritius, nestled between the Black River Gorges National Park and the Estate of the 7 Valleys. Every year, this magnificent place is the subject of a long pilgrimage for many Hindus: Maha Shivatree. It is then an opportunity for pilgrims to take the Kanwars out of the mobile altars that travel the roads sheltering the deities of Shiva, Ganesh, Krishna, Hanuman and many others
This ancient volcanic crater, known since the French colonial times, has become famous for its natural splendour and great tranquillity with the lake and surrounding woods. Today, you can also enjoy its temples and magnificent statues scattered all over the site.
>>> Our luxury villas in Mauritius 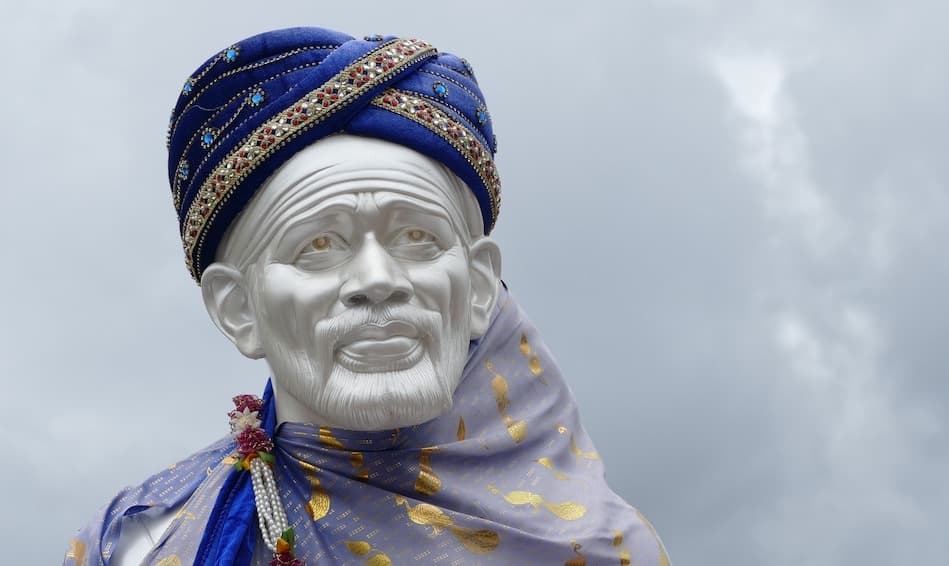 A story of a dream

In 1897, a Hindu priest from the village of Triolet (Pandit Giri Gossayne of Terre Rouge) had a dream: he saw the waters of the Ganges gush out of the lake, somewhere he had never been before. The story spreads around the island and the lake soon becomes the setting for Maha Shivatree, a popular festival dedicated to Shiva. Year after year, thousands of Hindus embark on a journey across the island to meet at this sacred place in Mauritius, they sometimes end up walk for a week. It is customary for each Mauritian believer to make the pilgrimage at least once during his or her lifetime! 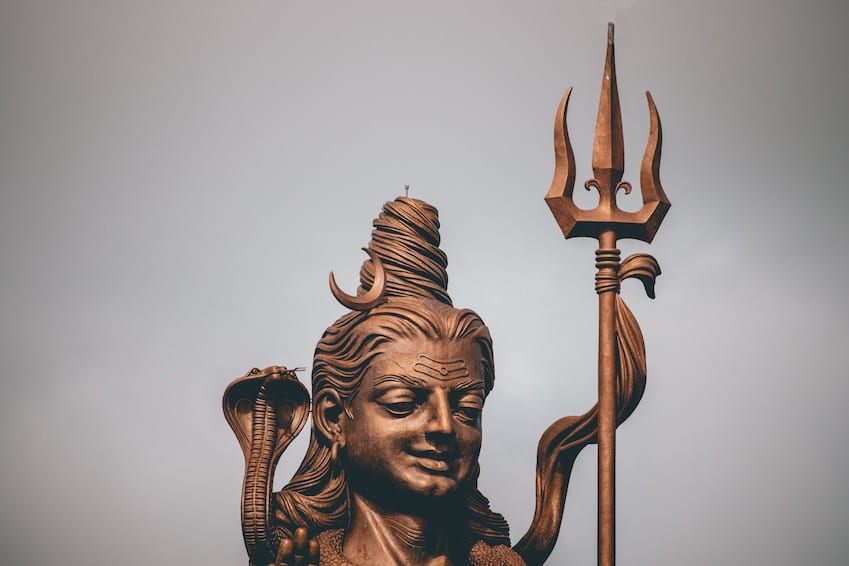 Since the Maha Shivatree Festival literally means "Lord Shiva's Night", it will not be surprising to see at least one statue of this Hindu deity. This one, inaugurated in 2007, represents him with his trident and remains a replica of the one on Lake Sursagar in Vadodara, in western India. The least we can say is that this statue is significant, considering that it stands at 33 meters high! 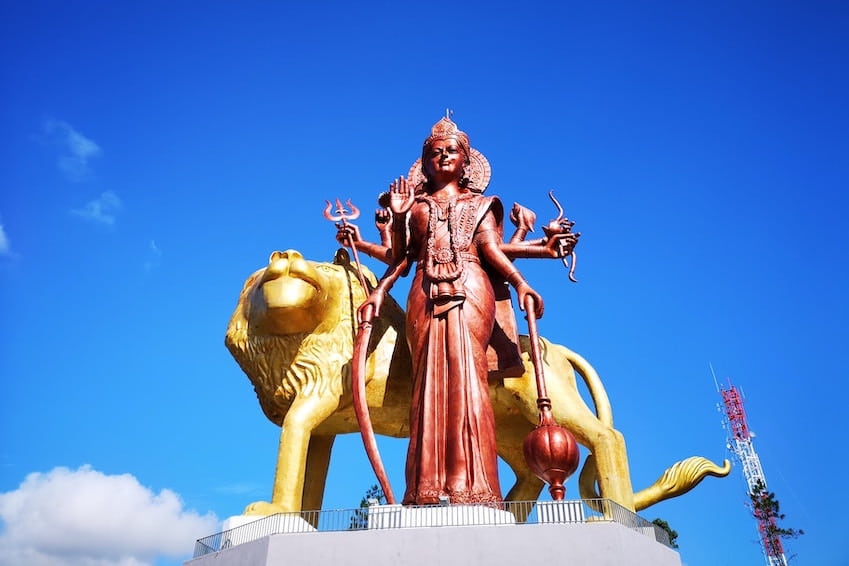 The largest statue of a female divinity in the world! 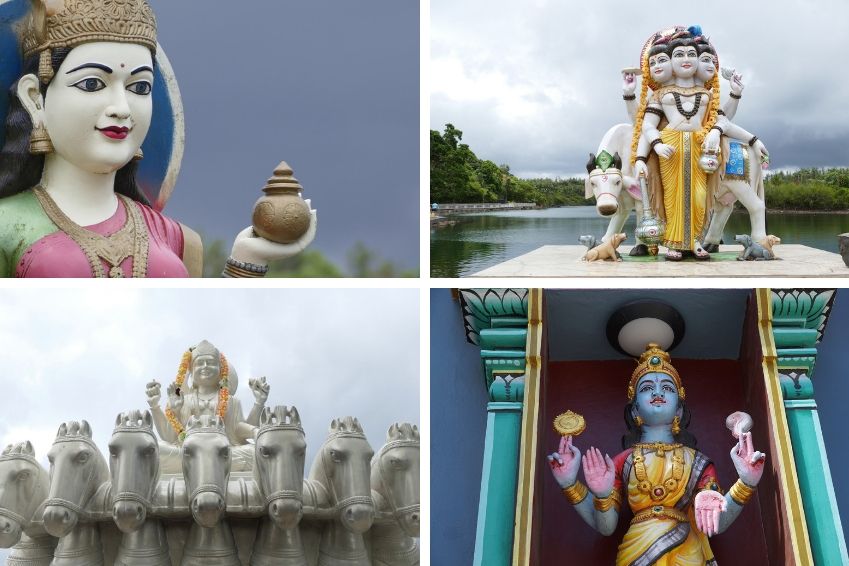 You can also stop by many other deity statues, all of which are very colourful and of much smaller sizes. Surya, the Sun God, can be recognized on a cart pulled by 7 horses. There is also Ganesh, the elephant god who is easily identified. Further along the lake, we can see Hanuman, the monkey god. The list goes on and you can often see the religious praying before these gods and placing offerings at their feet while gently lighting incense sticks.
You can feel the spiritual atmosphere that prevails on the site by admiring the reflection of the lamps that shine on the lake water and under the mist. It is an exceptional experience during your stay in Mauritius that allows you to experience one of the many facets of the island's cultural and religious heritage. 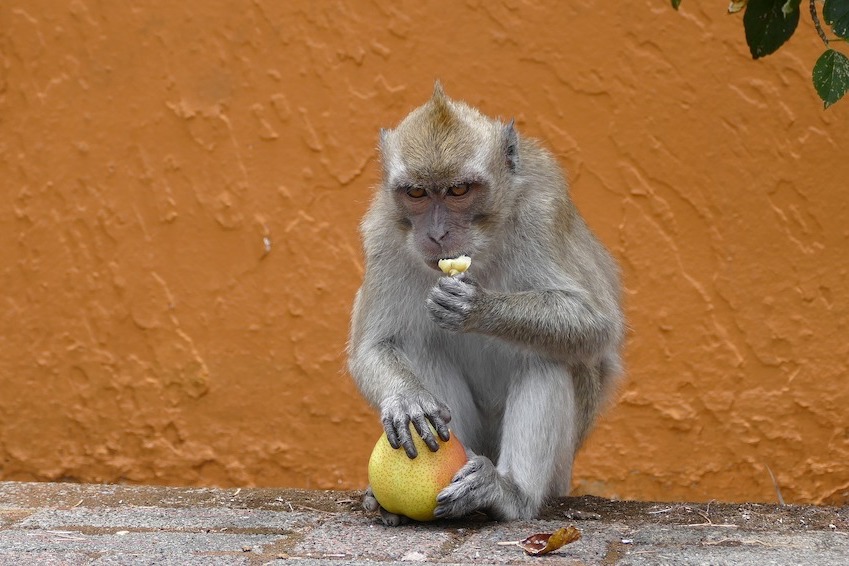 Enjoy your visit to the Grand Basin and don't forget to say goodbye to these adorable offering thieves, always around!
>>> The fauna of Mauritius
>>> Excursion to Domaine de Bois Chéri, near Grand-Bassin