Mauritius and the conservation of its corals

Mauritius is known for its breathtaking landscapes, from its fine sandy beaches and lush forests to its crystal-clear waters. This destination, ideal for holidays with family or friends, has priceless flora and fauna. However, the biodiversity of Mauritius is, every year, more and more endangered. Learn more about the island's corals and how they are protected.

>>> Mauritius from A to Z: everything you need to know about the island 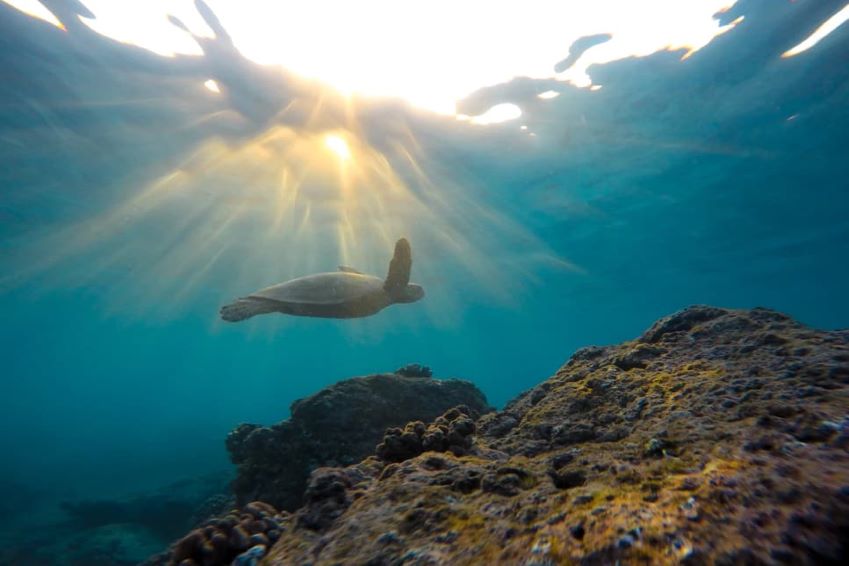 What are the corals on the island for?

The corals of Mauritius have always been an integral part of the beauty of its landscapes. However, in addition to contributing to the island's dream landscapes, they play a vital role in the ecosystem and in maintaining healthy beaches and lagoons. These wonders of nature are in fact a vegetal barrier that shelters many species of fauna and flora, including the fish that take refuge there. These barriers thus protect the lagoon from swell and preserve the beaches from too rapid erosion, which would tarnish their beauty and threaten their biodiversity. Thus, the conservation of coral reefs is vital and they are particularly fragile, growing only 0.5 to 1 centimetre each year. Their role in preserving the coast and providing habitat for underwater species is only ensured if they are in good health.

Why is the situation worrying?

Unfortunately, in recent years, the coral reefs of Mauritius have been experiencing environmental disturbances, particularly due to the increase in temperature of the ocean surfaces. This general phenomenon affects the whole land, with an average elevation of 0.5 degrees, but the consequences are all the more important on islands such as Mauritius. Indeed, under the variation of the temperature, the corals react by releasing white substances harmful to them, which deteriorate them by making them lose their colour and will cause their death little by little. We can already see that in Mauritius 50% of the flat land, an underwater plant species, is becoming extinct. Concerning the accelerated erosion of the beaches, it would already be 10% of the beaches that would be lost, including the Belle Mare site which is very much affected. Human pollution, which is significant on the island, is also believed to be responsible for the disappearance of corals and an increase in water temperature due to beach litter and plastics that end up in the ocean.

What safeguards are in place?

Faced with these threats to the Mauritian ecosystem, several organisations such as Reef Conservation are closely monitoring the problem with, for example, monthly monitoring of the state of the corals at different sites on the island such as Bel Ombre. In particular, coral bleaching is very important in the period from April to May. Thus, these organizations, but also the islanders, concerned about the future of their territory, organize prevention among locals, tourists and children on good practices and gestures to avoid in order to save the corals. It is, therefore, your duty to behave responsibly as a tourist by not touching very fragile underwater species, by not bringing shells or pieces of coral with you and by not throwing any waste on the beaches or in the lagoons. If you choose to go on sea trips, you will also be asked not to anchor anywhere, especially near coral reefs. The authorities of Mauritius have also been forced to take measures such as regulating the speed of boats in the bay, limiting jet-skiing in certain areas as well as better supervision of freediving.

>>> Our best villas in Mauritius