Discover our villas
Home »
The magazine »
DODO: The Extinct Bird of Mauritius

DODO: The Extinct Bird of Mauritius

Mauritius is home to a great diversity of flora and fauna. Due to its relative isolation, Mauritius, situated in the Indian Ocean, has always been far removed from the civilization that can be well recollected in the island's fascinating history. Because of this factor, Mauritius is also the habitat of endemic species of plants, mammals, birds, reptiles, etc., all of which are unique in the world. Today we will see one such story, that of the Dodo bird which was only found in Mauritius but is now an extinct species globally. 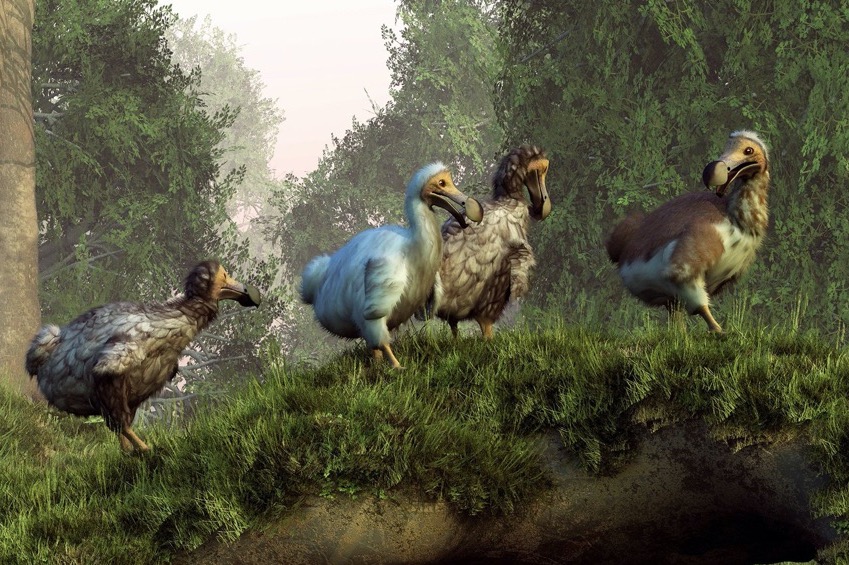 Dodos are creatures as mysterious as dinosaurs, whose origins cannot be traced with solid evidence, but we all believe that these creatures lived once in the past. The earliest accounts of the Dodo bird were found in the journals and logbooks of the Dutch colonizers in 1601 who once invaded Mauritius and turned it into sugar cane plantations. Sculptures of the Dodo bird can also be found in museums all over the world. Native to Mauritius, these birds were not to be found anywhere else on earth. Studies and records reveal that these birds were very laid back and lazy by nature.

Illustrations show that the Dodos were about one meter high with a feathery appearance, had very short wings and were flightless birds. Weighing up to 8 kg, they had a large curved beak which was probably their only piece of defence. These birds were not as cunning and sly as other wildlife known to nature that would fight for their survival. Investigations by biologists and palaeontologists have also shown that given the geographical isolation of the island, the Dodos never faced any threats to their existence and with an abundance of food around, the birds grew bigger size and lazier in nature over time. They, therefore, led a very relaxed life until the colonizers discovered them and began to hunt them for food.

>>> The Natural Beauty of Mauritius 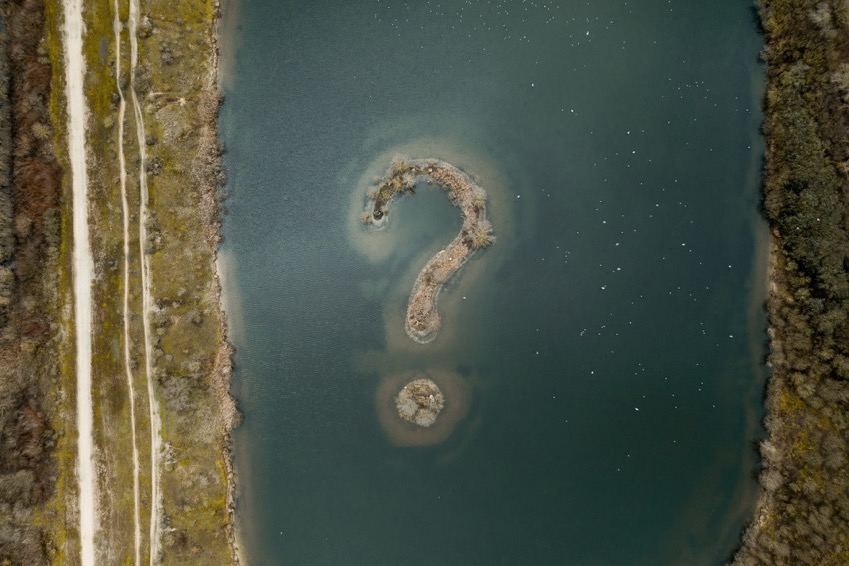 Back then, the concept of extinction was not known in the 16th and 17th centuries, meaning that the idea that any species of bird or animal could disappear from the face of the earth was not something that could be imagined. Although the events and factors that could have led to the disappearance of the Dodo bird are numerous and it has been the subject of many fanciful stories, the most precise factor seems to be its extinction caused by human behaviour such as its being hunted for food, the clearing of forests for sugar cane plantations which led to the disappearance of its natural habitat and its less defensive character in general and the last Dodo have been recorded to be seen t in 1662.

The Dodo only gained widespread recognition and curiosity after its extinction years later. Today, we all use examples of the extinct Dodo bird as a lesson for humanity on how we must preserve wildlife and nature. Mauritius houses many more unique and rare endemic wildlife and if we do not take precautions for their conservation, we are likely to witness another extinction, which is a huge loss to nature.

>>> Mauritius and the conservation of its corals