Discover our villas
Home »
The magazine »
Oil spill in Mauritius: what really happened?

While Mauritius is going through decisive hours as its Prime Minister has mentioned, let's go back over the facts to better understand why the unique ecosystem of our favourite destination is now under threat. Learn more about what is happening now, but also how we can, on our own scale, help this beautiful country.

>>> Admire the underwater cascade of Mauritius from a helicopter 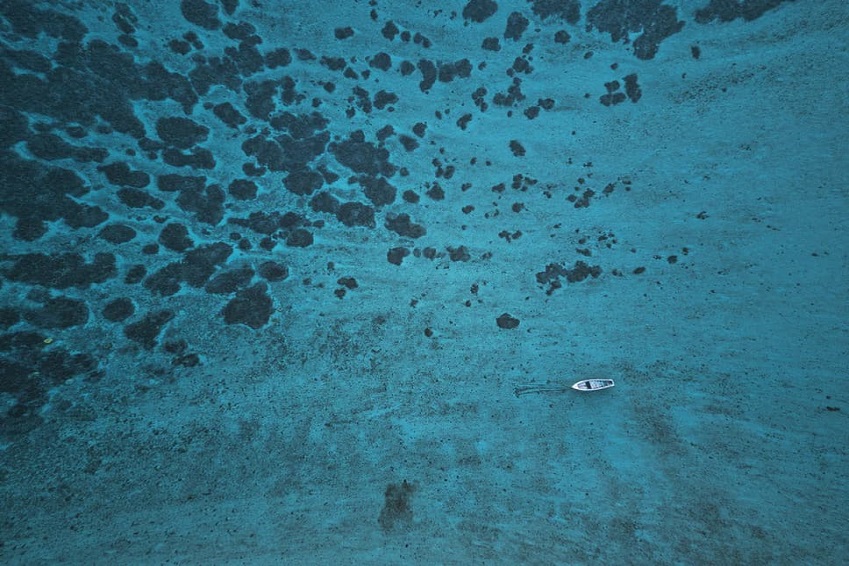 A look at the Facts

It was not without a twinge of sorrow that we learned on July 25 that a Japanese bulk carrier named MV Wakashio, which was sailing from China to Brazil, ran aground off Mauritius on a coral reef. The vessel contained a total of 3,800 tons of fuel oil and 200 tons of diesel. This accident caused the spill of about 1,000 tons of oil into the turquoise waters of the country, which is a protected marine area for the richness of its underwater fauna and flora. Being a real threat to the country, which depends on the sea for its food, but also for its economy, several emergency measures were taken. Indeed, the tourist activity of Mauritius is closely linked to its nautical activities such as scuba diving and many tourists visit the island every year for the beauty of its lagoons. Thanks to the intervention of many countries, including France, oil spill cleaners have made it possible to recover 570 tons of oil and limit the risk of the oil spill. However, a threat continues to loom, that of the rupture of the hull of the bulk carrier, which has a large crack. The captain of the Japanese ship has been heard and the company Nagashiki Shipping, already the source of oil spills in the past, assures that it is aware of its responsibility and that it is ready to compensate Mauritius for the damages committed and according to the legislation in place. 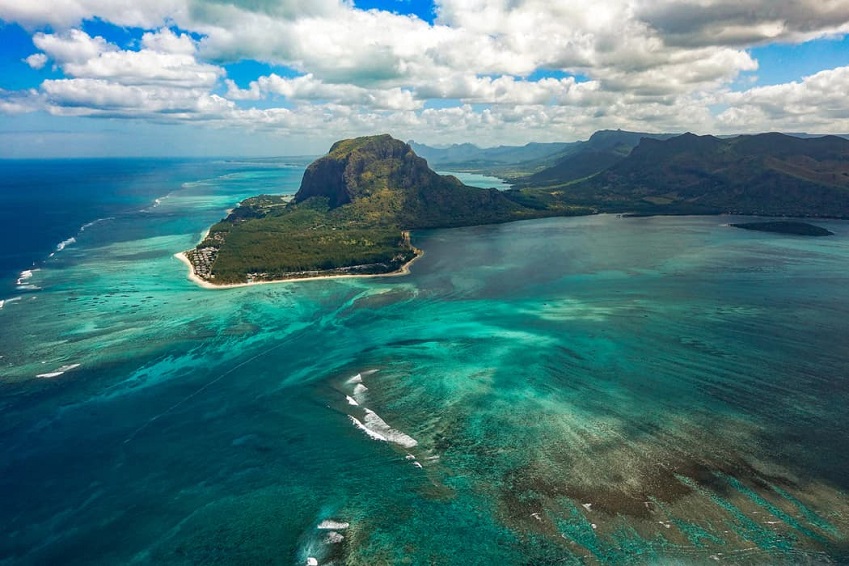 What measures are being taken to save the island?

In order to better control the oil spill and preserve the Mauritian coastline, the state of environmental emergency has been declared by the government of the country. In addition, thousands of locals have been mobilized since the accident to try to save their heritage. Last Sunday, many people flocked to assess the extent of the damage and try to put in place solutions against this oil spill. To this end, the volunteers of the island have made long floating socks made of sugar cane straw, hemp, but also fabrics that they float with the help of plastic bottles to try to retain the oil. At the same time, the surprising discovery that human hair would have the characteristic of absorbing hydrocarbons while letting water pass through, gave rise to a large collection on the island. These many impulses of solidarity have spread beyond the borders with the creation of many online pools, in which if you wish to help the island, you can freely participate. Among these, the jackpot of the Mauritian association Eco Sud, supported by the famous defender of ecology Hugo Clément, has brought 100 000€ to the association, a great help to help preserve the beauty of Mauritius.

>>> Mauritius and the preservation of its corals