Discover our villas
Home »
The magazine »
The Battle of the Old Grand Port, a war off the shores of Mauritius

The Battle of the Old Grand Port, a war off the shores of Mauritius 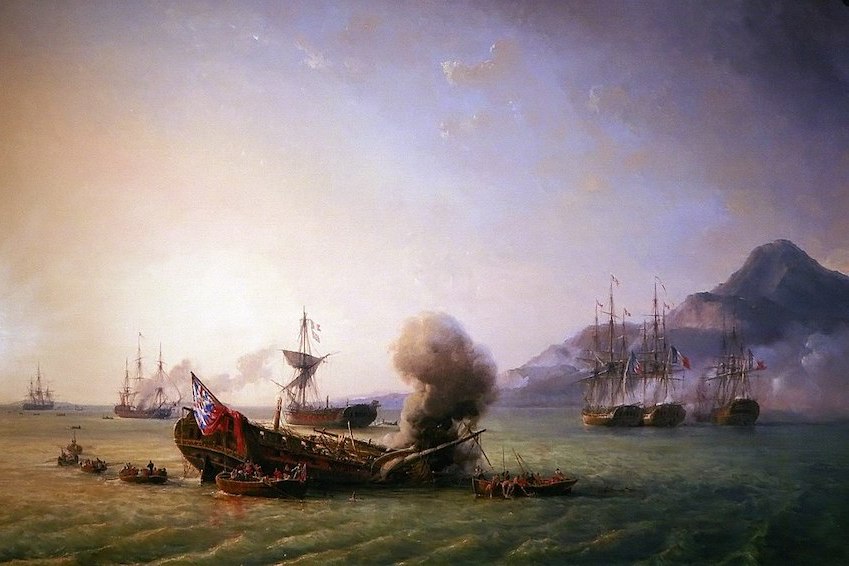 A real French achievement on the shores of the village of Mahébourg in August 1810, was the Battle of the Old Grand Port. Which remains the Napoleonic navy's greatest victory against the British fleet. We take a look back at this fascinating episode, at the heart of war between the ships of the two great rival empires, at a time when Mauritius was still called "Isle de France".
>>> Our luxury villas in the south-east of Mauritius 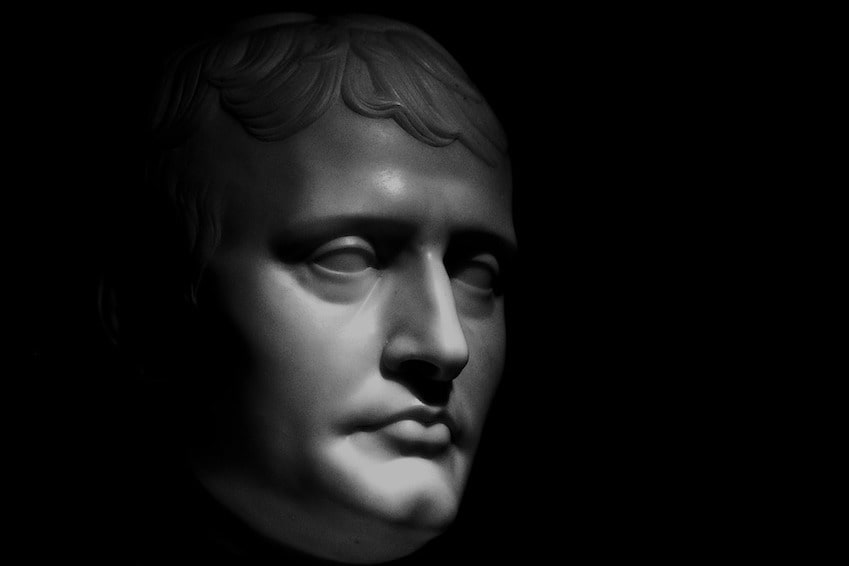 Context of the battle

Five years have passed since the humiliating defeat of Trafalgar in which the Napoleonic army, although powerful on land, showed its shortcomings in the face of the unwavering English ships. While England had already taken over Bonaparte Island (now Reunion Island) from the French, they were attacking Île de la Passe on August 13. The intentions are clear and the confrontation is certain in this region of the Pacific where the Isle of France still remains French. The English, under the command of Captain Nesbit Willoughby, then launched a series of raids on the Mauritian coast, destroying a fort at Devil's Point.
A week later, on August 20, a French squadron returned from Comoros and appeared off Grand Port, led by Captain Guy-Victor Duperré, who did not yet know that Île de Passe was now under British rule. Willoughby saw it as a good opportunity to set a trap for the French and wore a tricolour pavilion, sending the following message: "The enemy was crossing off Coin de Mire". Duperré, lured, thinks he is dealing with the French privateer Robert Surcouf and therefore crosses the pass to his squad. Willoughby started the hostilities and took the French by surprise. The fight began. 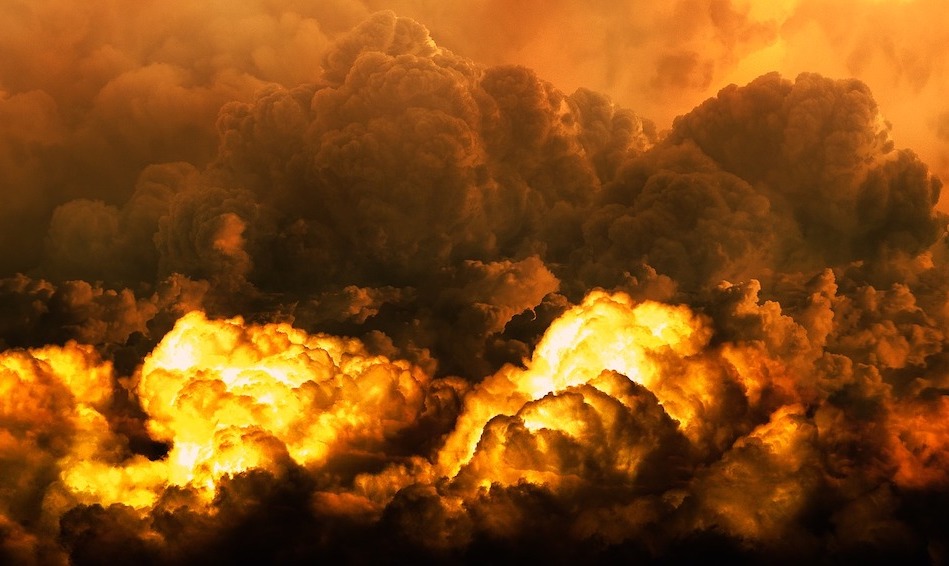 The battle of Grand Port

Let's take a look at the forces at work:
After a few adventures, under a rain of cannonballs and thick smoke, the French ships managed to form a crescent moon in a defensive position. The villagers of the island are rushing to watch the terrifying spectacle that is being played out in the Grand Port lagoon. If the French strike force was lower than that of the enemy, Duperré's men had the advantage of having a better knowledge of the terrain than their opponents. As a result, the situation was reversed, with the British being forced to make mistakes. The Sirius and the Magicienne collided with reefs as they entered the pass, while the Nereide and the Iphigenia engaged French ships.
The French replica is terrible, especially aboard the Nereide, where the show is like a real butcher's shop. Of the 105 English sailors who died in the battle (not counting the 163 wounded), 92 were on board this ship. At the end of the battle, the French came out victorious with "only" 36 dead and 112 wounded. All the surviving English were captured after they had been forced to scuttle the Sirius and the Magician by setting them on fire, so as not to leave them in the hands of the French.
For the anecdote, Captain Duperré (wounded on the cheek by a gunshot) and Captain Willoughby (who lost his left eye because of a splinter of wood) will be treated side by side at Château de Robillard, which now houses the Naval Museum of Mahébourg.
This is how Napoleon's one and only naval victory ends!
>>> Our superb villas in Mahébourg

What's left after the battle?

This superb French victory hides a great defeat that comes 4 months later since the island will finally be captured by the English, 4 times larger in number with notably their thousands of Indian soldiers (Cipayes) with majestic turbans. On 3 December 1810, the Isle of France was to surrender in the name of Governor Decaen, who marked the end of a century of French domination. It was Governor Farquhar's turn to launch a new English era on "Mauritius", which lasted until 1968!
But Napoleonic soldiers will not forget this triumph of the Battle of Grand Port. Emperor Napoleon had it carved in the stone of the Arc de Triomphe, so that the people would always remember the day when the French fleet mistreated the English fleet, in a battle that was not won in advance and in which 268 men lost their lives. It is the only naval battle that appears on this national emblem of the Place de l'Etoile.
On Mauritius, one can now meditate in front of a monument in Grand Port, erected in memory of the victims of the battle.  But that's not all! Indeed, the coast of Mahébourg is still inhabited by shipwrecks sunk during the Battle of the Grand Port, including the Silver Star, Stella Maru, Sirius and Magicienne. Many dives have been organized on this site for decades. Of course, the valuable objects have all been brought to the surface since time immemorial, but we can still see pieces of hulls and masts, as well as a multitude of other objects. You can also try your hand at scuba diving. Who knows, maybe you'll be able to find a little treasure? Some of them have succeeded! Today, we can see a gun and an anchor at the entrance of the Mauritius Underwater Group in Vacoas.
>>> The most beautiful sites for scuba diving in Mauritius 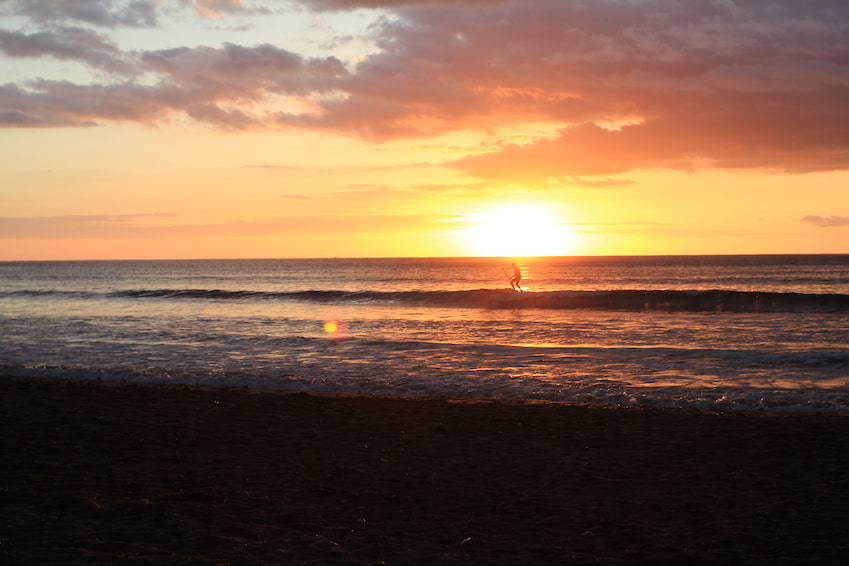