Discover our villas
Home »
The magazine »
What is Aapravasi Ghat?

Let's explore some of the unusual historical places in the beautiful island of Mauritius. One such place is the Aapravasi Ghat. This site is an immigration depot based in Port Louis, the capital of Mauritius. The depot was built in 1849 and was used to receive indentured labourers from India to work on the sugar cane plantations. The depot operated between its construction in 1849 and 1923 where about half a million workers migrated from India to Mauritius.

>>> Our Luxury Villas in Mauritius 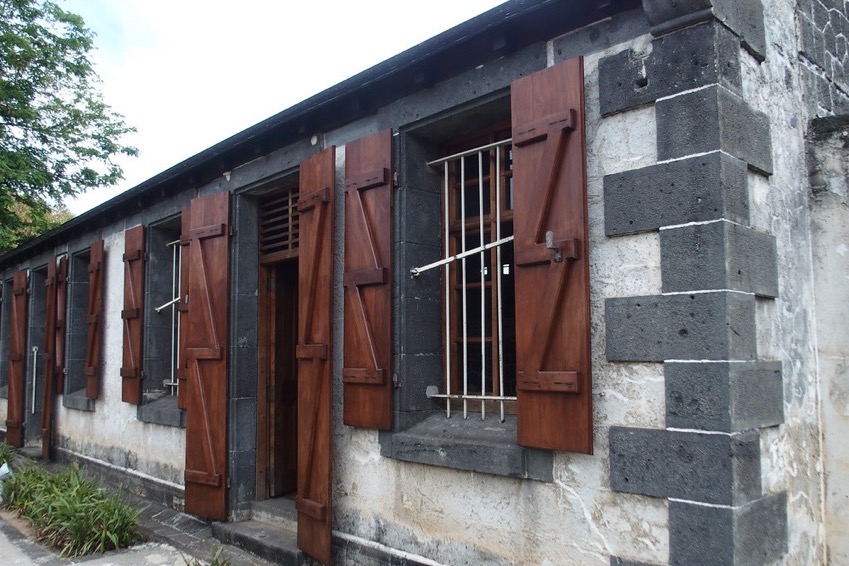 This depot for labourers was originally built by the British colonial rulers in Mauritius as part of their "Great Experiment" of free slaves after slavery as a form of practice was abolished in 1834 in the British colonies. With the end of slavery, the British Empire needed manpower to run the colonies and Mauritius was the first site chosen to receive free workers from all over the world. These workers, as opposed to slaves, had the free will to migrate to a new country in search of new jobs and livelihoods. In this exchange of workforce, more than 2 million workers of Indian origin arrived in Mauritius and settled in the island, which today represents 68% of the island's population.

The name "Aapravasi Ghat" is derived from Hindi which is an Indian language and literally translates as "immigrant depot". The term Aapravasi Ghat has only been in use since 1987 and before that the depot was known as the "Coolie Ghat". The fact that Indian migrant workers entered Mauritius in such large numbers during the British phase of the Great British Experience is due to the fact that in 1857 the first Indian War of Independence had taken place, which paralyzed the Indian economy with the result that people were out of work. When they became informed of the potential of contract work in Mauritius that would allow them to earn a basic wage and a place to live, these helpless workers immigrated in large numbers in search of potential work.

>>> What You Need To Know When Travelling To Mauritius 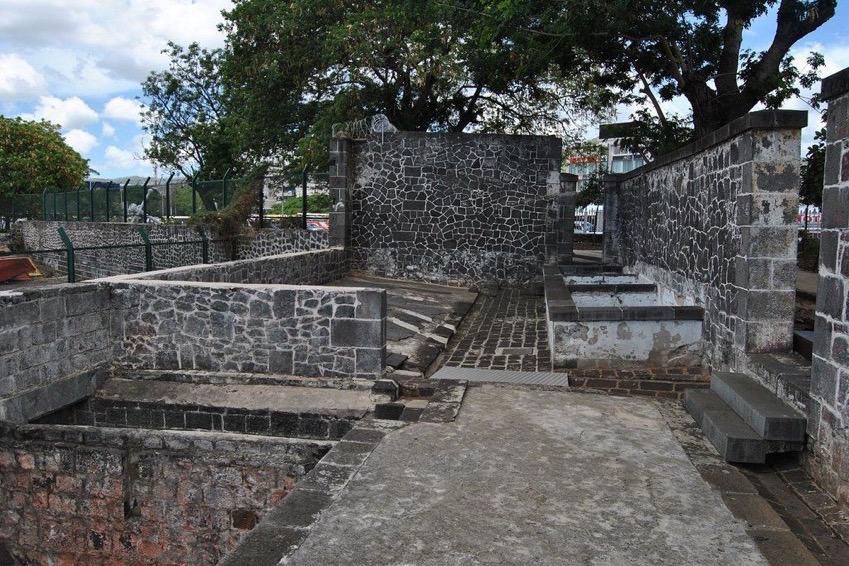 However, the spread of the malaria epidemic in the 1860s led to a gradual slowing and layoff of migrant workers, but it did not completely stop the influx of labour. Later, on the brink of World War I, contract labour and migration ceased completely by 1923. This meant that the structure of the Aapravasi Ghat also remained abandoned and stopped to serve its purpose. After 1923, the Aapravasi Ghat was expanded and remodelled to serve other purposes, leading to the destruction of its original designs and buildings. It was not until the 1980s, when the structure was considered a symbol of interest to the people of both the countries of Mauritius and India. The structure was considered a symbol which marked a historic site of cultural exchange and inheritance of heritage which eventually led to the preservation of the Aapravasi Ghat.

Currently, the Aapravasi Ghat is owned by the Ministry of Arts and Culture of Mauritius. The site was listed as a UNESCO World Heritage Site in 2000. Management planning for the site began in 2003 and included the removal of additional construction from the original design, which took place after 1923, when the site was no longer used as an immigration depot. Efforts are now being made to rebuild the entire complex to its original pre-1923 design. More recent initiatives include a plan for the sustainable development of this historic site. You can visit this site the next time you are in Mauritius as it is open to tourists and sightseeing. Admission is free, as are the guided tours.

>>> Mauritius from A to Z: Everything you need to know about the island!