Discover our villas
Home »
The magazine »
What is the situation in Mauritius regarding the management of the oil spill?

What is the situation in Mauritius regarding the management of the oil spill? 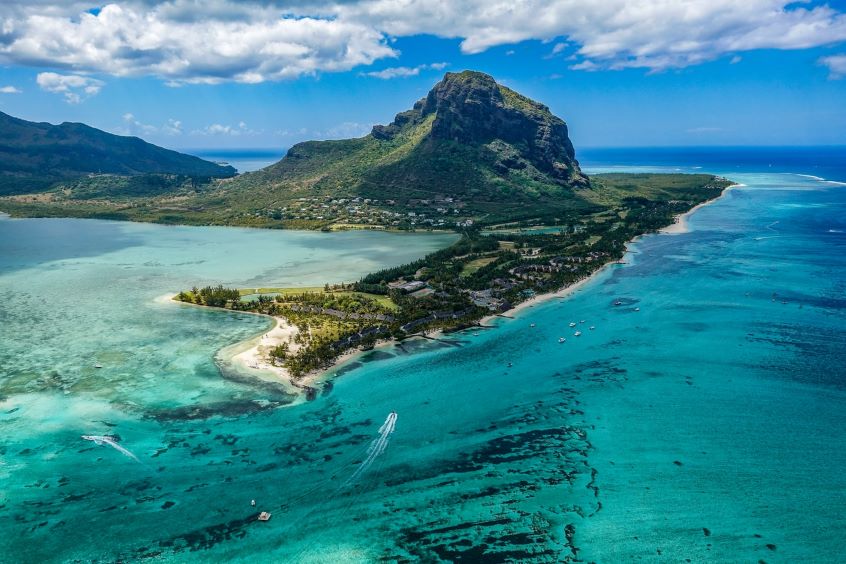 Since last July 25, we have been following with desolation the Mauritian authorities' fight against the oil spill caused by a stranded ship. The cargo ship contained a total of nearly 4,000 tons of fuel oil, a quarter of which was spilt over 15 kilometres of coastline, close to a protected maritime area, risking an unprecedented ecological disaster.

When we talk about the oil spill, we have the impression that the entire island was affected. Rest assured, only 15 kilometres of coastline are in a state of alert out of the 350 kilometres that Mauritius has. Even if it is deplorable, we have avoided the worst.

>>> The oil spill in Mauritius, what really happened?

As soon as the announcement of the stranded cargo ship was made, the authorities monitored the quality of the water, so they were able to assess the real impact of this disaster on maritime life.
The Mauritian government has indicated that the rescuers, fortunately, pumped out almost all the tanks still intact before the hull broke up, i.e. more than 3,000 of the 4,000 tons of oil it contained, according to Prime Minister Pravind Jugnauth. 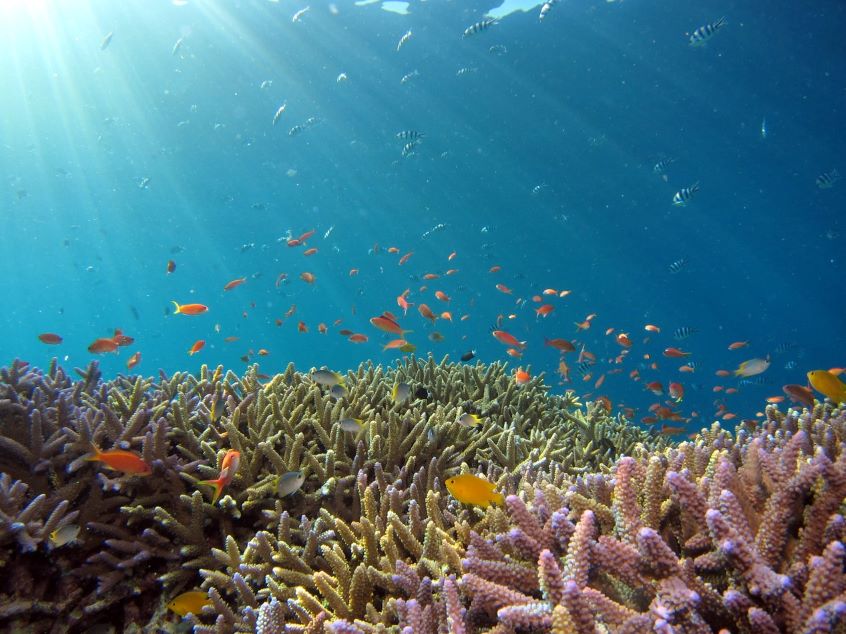 Shortly after the announcement of the oil spill, numerous Mauritian volunteers of all ages and regions mobilized to try to block the oil slick, which was dangerously arriving on the coasts, by setting up booms. This disaster is unprecedented and many Mauritians could never have imagined such an event. Following this, a surge of patriotism and solidarity swept away a large majority of the inhabitants and we were able to witness a large citizen's march through the streets of Port Louis, the capital, to show their unity in the face of this environmental disaster.

In one weekend, nearly 80 kilometres of dams were built from sugar cane waste and plastic bottles to contain as much oil as possible.
Others, equipped with masks and gloves, collected, with shovels and buckets, all the products that had escaped from the stranded ship.

>>> Mauritius and the protection of its corals

As Mauritius is not sufficiently prepared for this kind of disaster, it has appealed to many countries for help. Quickly Reunion Island, its neighbour, has set up a crisis unit and said that with the means implemented, the island will be only slightly impacted by the event.

Japan, and particularly the Japanese company Nagashiki Kisen, owner of the vessel, quickly sent teams specialized in this type of disaster. Also, many countries from all continents, such as Australia, Canada, France and Switzerland have sent additional resources to put an end to it as soon as possible.

And where are we now?

For ten days, specialists worked tirelessly to contain as much oil as possible and prevent it from reaching the shoreline, which is more difficult to clean up. As a result, nearly 75% of the spilt oil was cleaned up thanks to the various installations. A Japanese team dispatched to the site explained that for the moment, no major damage to the seabed and coral reefs has been detected. Unfortunately, the boat ran aground near the Pointe d'Esny, not far from the Blue Bay Marine Park, which is not affected for the moment, and the mangroves. These are a primordial element in the maritime life and seem to have been covered by oil. While the entire ecosystem could be in danger, today few animals have died as a result of the oil disaster, so scientists continue to monitor with great care.

At the moment, the crisis caused by this environmental disaster seems to be under control, the goal is to avoid the spread of the oil slick as much as possible. This seems to be good news after the tourist crisis, because of the coronavirus, which the island is going through.

>>> What to do in Mauritius